The Brandon Municipal Airport is a Gold LEED-certified building. In order to achieve this, the terminal expansion project that started in 2015 had to incorporate various aspects of green building performance measures including: 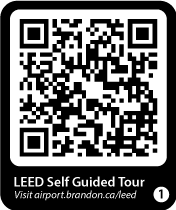 The airport is the City of Brandon’s first municipal LEED-certified building.  To learn more about the environmental design features of the airport you can watch the following video or click on the numbers on the interactive map below.

The next time you are visiting YBR be sure to bring your phone and give yourself a self-guided LEED tour by scanning the QR codes throughout the terminal. 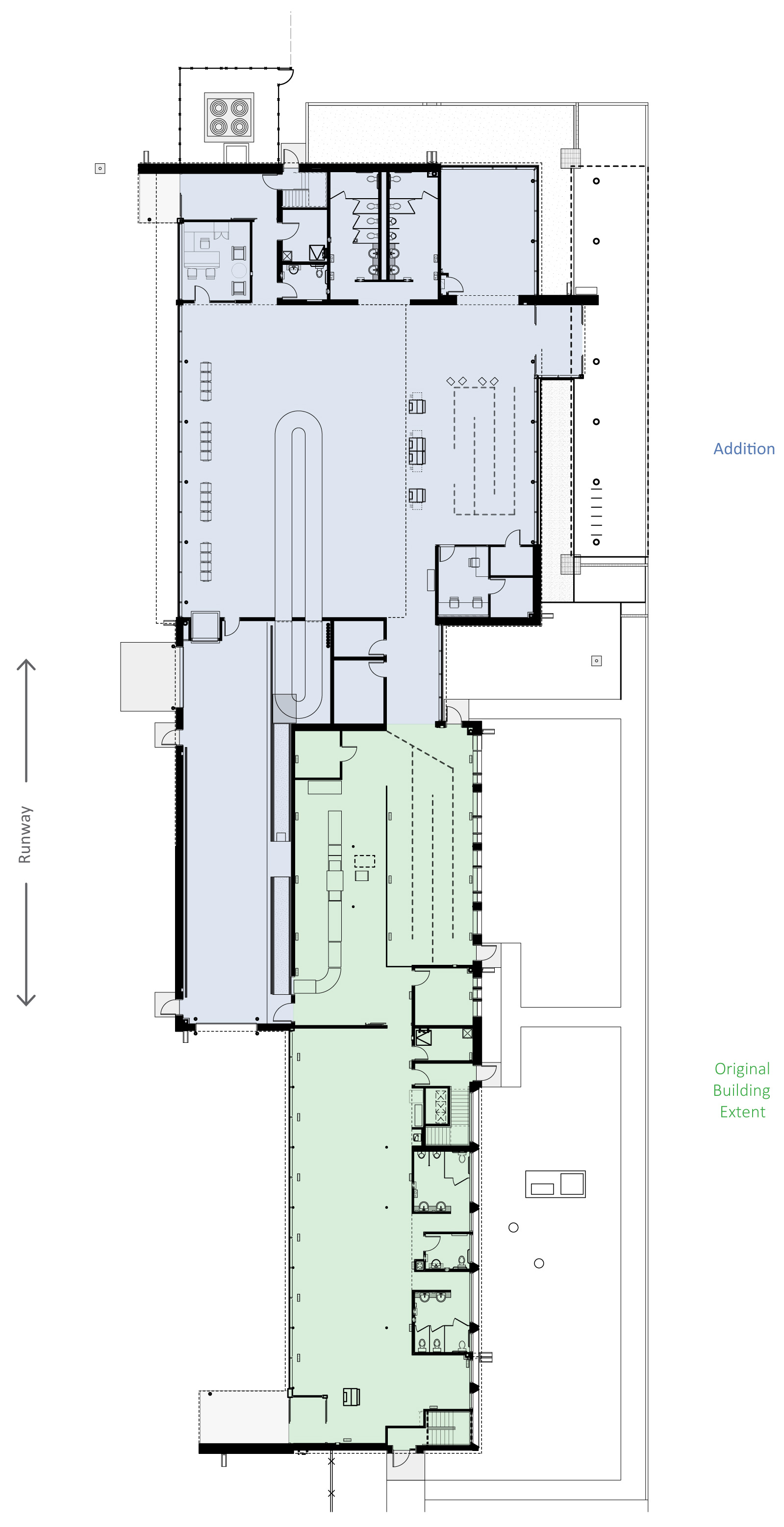